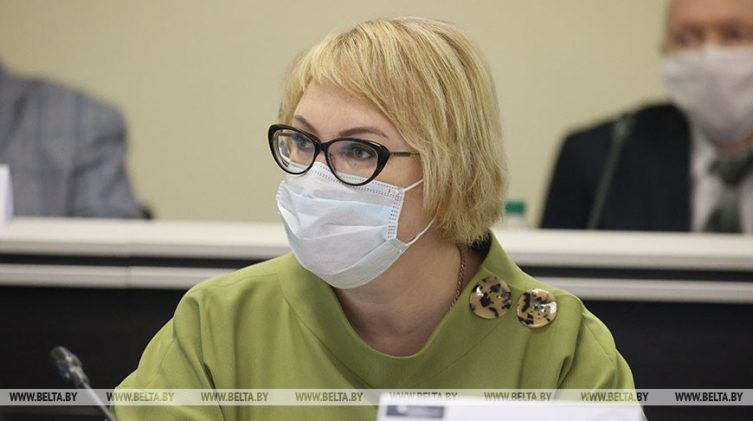 “Plans are in place to attract more than $5.5 billion in direct foreign investment on a net basis within the next current five years. The areas of application are known. They were voiced at the Belarusian People's Congress,” Anzhelika Nikitina said.

According to her, the funds will mainly be directed to the Great Stone Industrial Park, including the development of hi-tech, innovative projects and free economic zones.