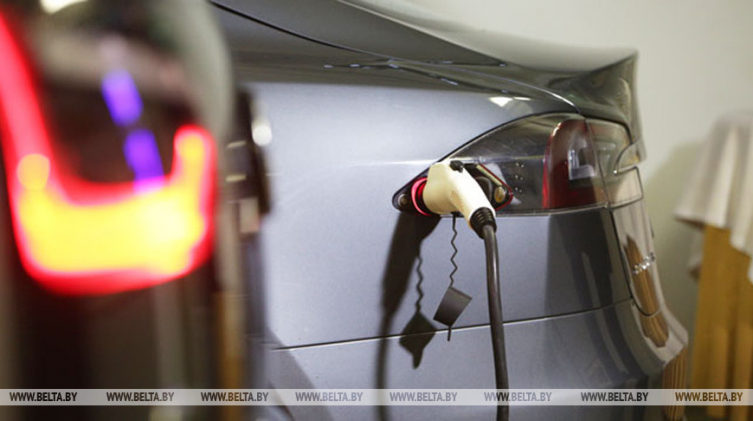 The Belarusian government has approved a national action plan to promote a green economy in 2021-2025. The plan was formalized by the Council of Ministers' Resolution No. 710 as of 10 December 2021, BelTA informs citing the National Legal Internet Portal.

“Over the past three decades, a green economy has not only taken center stage on the global agenda, but also acts as a strong driver of economic growth, contributing to the achievement of the Sustainable Development Goals. Most countries in the world have updated their environmental policies and switched from the traditional model where environmental conservation was seen as a burden on the economy, to a model where environmental conservation is a driver of growth, that is, a green economy,” the document reads.

The promotion of an inclusive, smart and digital green economy that facilitates economic growth was identified as a strategic goal of the action plan. The green economy promotion efforts in Belarus will rely on the principles of sustainable development, inclusiveness, collaboration, innovation, science, eco-efficiency and sufficiency, resource conservation, waste management, increasing competitiveness in world markets taking into account the global go green movement, transparency, international cooperation and responsibility.

The national action plan will be in sync with the key provisions of Belarus' social and economic development program for 2021-2025. It will outline a set of priority measures, including the promotion of green economic growth while conserving natural assets and increasing employment through the creation of green jobs.

Among the priority areas of the green economy development in Belarus will be the promotion of sustainable consumption and production, the advancement of a circular economy, the production of organic products, fostering eco-tourism and agro-eco-tourism, promotion of smart and energy-efficient cities, electric transport (infrastructure) and urban mobility. In addition to that, the green agenda includes climate change mitigation and adaptation to climate change, conservation and sustainable use of biological and landscape diversity, development of green finance, education, training and social engagement, scientific support for the transition to a green economy.

According to the action plan, special attention should be paid to industry-specific and region-specific promotion strategies that take into account social and economic features of an area, as well as people's needs, including those of the most vulnerable groups.

The document sets forth what will be done to implement the action plan. This includes expanding environmental certification and eco-labelling, limiting the use of oxo-degradable plastics and microplastics, encouraging green marketing strategies in the field of sustainable production among Belarusian organizations, drafting and implementing a strategy for advancing a circular economy in Belarus for the period up to 2035, creating an Internet platform to educate businesses about the best practices in implementing a circular economy.

There are also plans to streamline legislation on waste management, production and sale of organic products, to promote a new type of settlements, to expand a network of charging stations for electric transport, to promote cycling.

The plans also include drafting the Long-term Low Greenhouse Gas Emission Development Strategy of the Republic of Belarus until 2050, introducing a voluntary environmental insurance mechanism, and developing a system of green public procurement.

The planned activities are to be implemented as part of government programs in 2021-2025.

The resolution comes into force after its official publication.